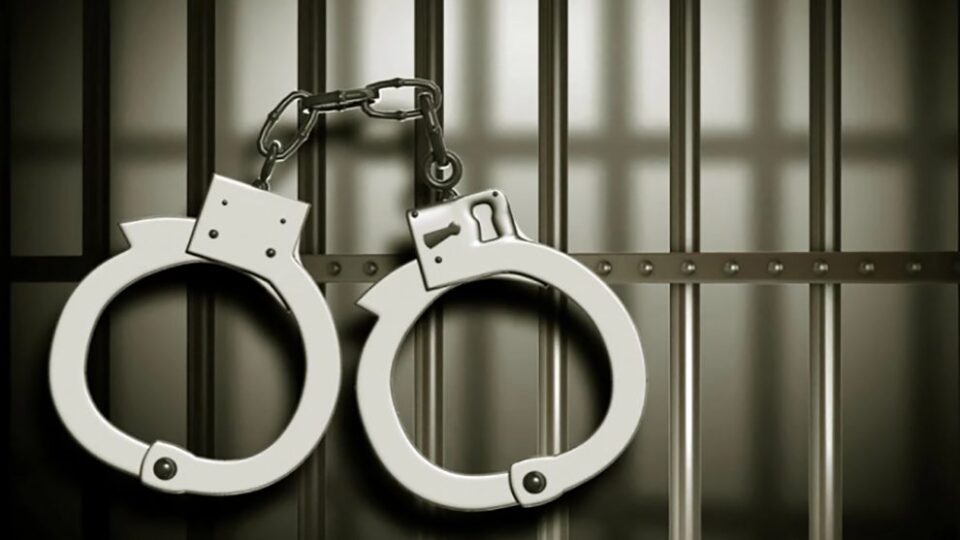 In a statement issued to media, the police spokesperson said acting on specific information about the movements of Anti national elements Pulwama Police with assistance of  44 RR and 182 Bn CRPF  arrested two militant associate of proscribed outfit Jaish -i- Mohammad  involved in providing shelter, logistics and other support to the militants as well as in transporting of Arms/Ammunition and explosive material for the militants JD of Pulwama.

The arrested militant associates were in touch with Jem commanders and were involved in transportation of Arms/Ammunition & were providing other logistic support to strengthen terror network, he said.

Incriminating material of proscribed outfit JeM has been recovered from them. Case under relevant sections of law stands registered in Police Station litter. Investigation has been taken up, reads the statement.( KINS)