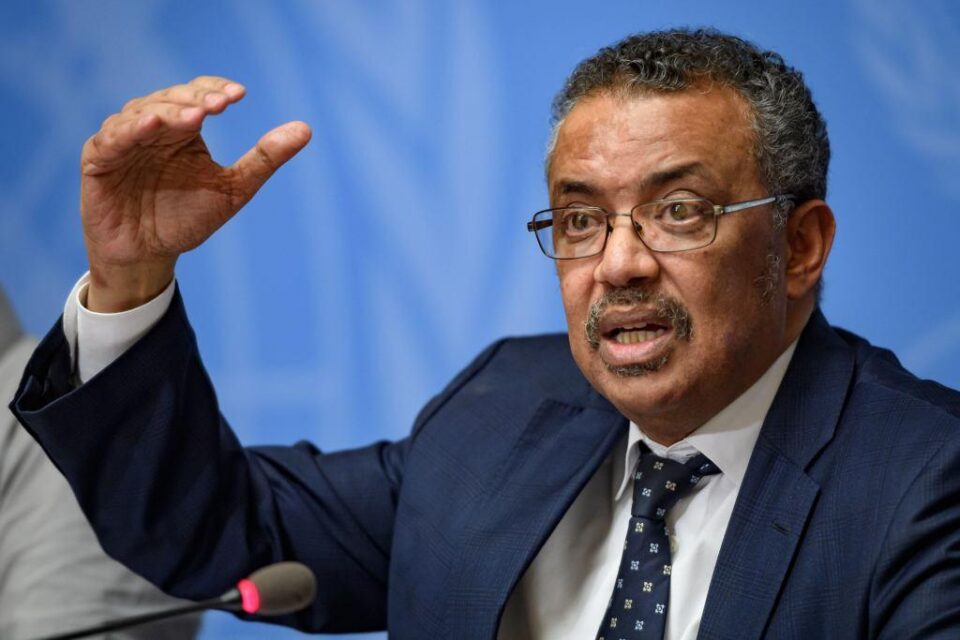 Geneva [Switzerland], Dec 29 ( KINS): The overall risk related to the new variant of concern Omicron remains “very high”, the World Health Organization (WHO) said on Wednesday as the world continues to witness the surge in global COVID-19 cases.

The weekly epidemiological update by WHO revealed the week of December 20-26 saw the global number of new COVID-19 cases increase by 11 per cent as compared to the previous week.

“Consistent evidence shows that the Omicron has a growth advantage over the Delta with a doubling time of 2-3 days and rapid increases in the incidence of cases is seen in a number of countries, including those where the variant has become the dominant SARS-CoV-2 variant,” WHO update said while citing examples of the UK and the US.

However, a decline in the incidence of cases has now been observed in South Africa, it added.

The WHO noted that the rapid growth rate is likely to be a combination of both immune evasion and intrinsic increased transmissibility of the Omicron variant.

“Early data from the UK, South Africa and Denmark suggests there is a reduced risk of hospitalization for the Omicron compared to the Delta variant,” WHO weekly update said but added that further data are needed to understand the clinical markers of severity including the use of oxygen, mechanical ventilation and death, and how severity may be impacted by vaccination.

India airlifts around 110 people including Afghans nationals from Kabul

Navjot Sidhu gets invited by for Kartarpur Sahib corridor ceremony