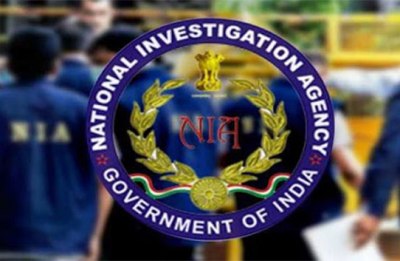 Srinagar, Dec 30 ( KINS) : The National Investigation Agency (NIA) on Thursday carried out a raid at the house of a ‘chronic stone pelter’ in Srinagar district.
The NIA arrested Feroz and took him to the agency’s headquarters in Srinagar for further questioning
Police sources said the sleuths of NIA accompanied by contingents of J&K Police raided the house of Arsalan Feroz, a resident of Zaldagar Maharaj Ganj in Srinagar’s old city area.
Police registers describe Arsalan Feroz as a ‘chronic stone pelter’
Arsalan, a mechanic by profession was arrested by the police on October 23, this year and was later handed over to the special operations group (SOG) Srinagar on October 27 for questioning.
He was released on November 29.0 ( KINS)