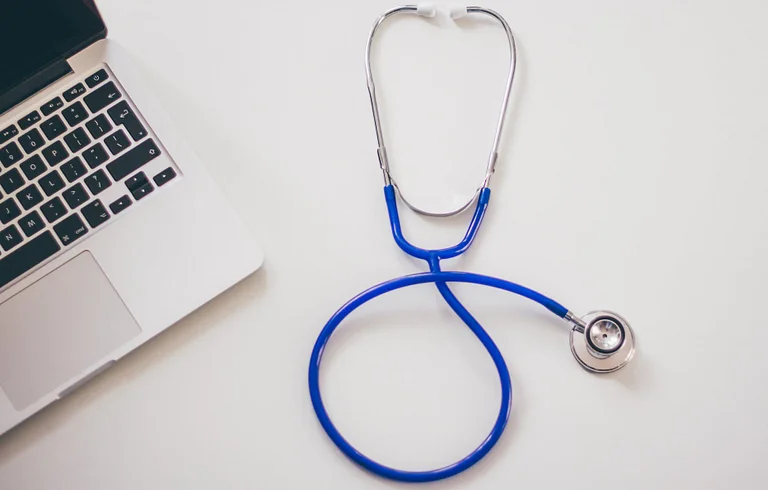 Srinagar, December 30 ( KINS) : The Special Investigation Agency (SIA) of Jammu and Kashmir Police filed its first charge sheet against nine people, including a Hurriyat leader, in a case related to “selling” of MBBS seats in Pakistan to Kashmiri students and using the money to support and fund terrorism, officials said on Thursday.

The case was registered by the Counter Intelligence Kashmir (CIK), a branch of the police’s CID, in July last year after receiving information through reliable sources that several unscrupulous people, including some Hurriyat leaders, were hand in glove with some educational consultancies and were “selling” Pakistan-based MBBS seats and seats in other professional courses in colleges and universities.

The CIK, which has been designated as the SIA now, filed its charge sheet before a court against Mohammad Akbar Bhat alias Zaffar Akbar Bhat, the chairman of Salvation Movement, a constituent of hardline Hurriyat Conference. Jammu and Kashmir: 6 JeM Militants Killed in Two Separate Encounters in Anantnag and Kulgam, Says J&K Police.

During investigation, oral, documentary and technical evidence was collected and in analysis it surfaced that MBBS and other professional degrees-related seats were preferentially given to those students who were close family members or relatives of killed militants, they said.

Evidence also came on record to show that money had been put into channels that ended up supporting programmes and projects pertaining to terrorism and separatism, which included the unrest after the killing of Burhan Wani, the poster boy of banned Hizbul Mujahideen terror group, in 2016. The money was also used in failed efforts to disrupt peace after the abrogation of the erstwhile state’s special status in August, 2019. ( KINS)