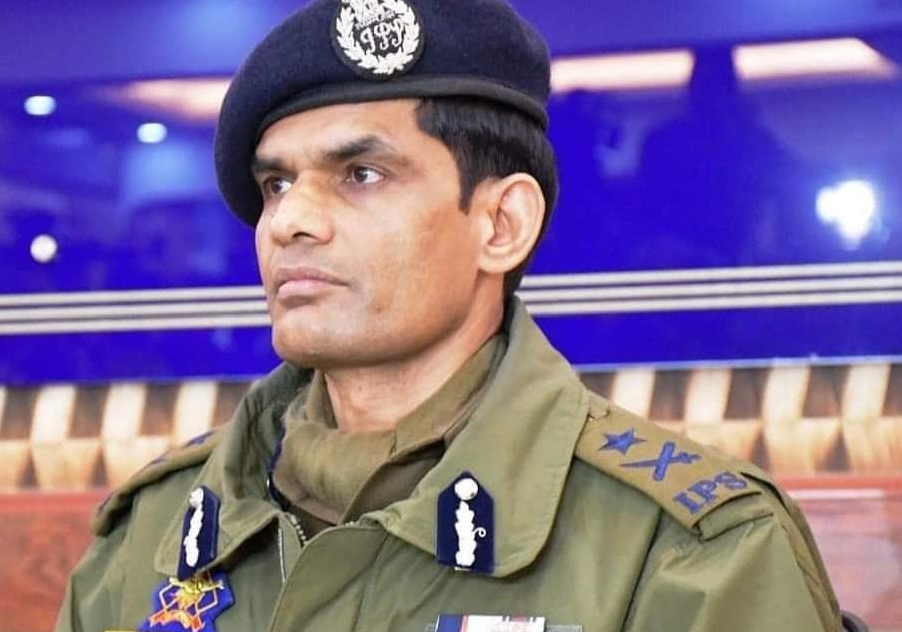 Divisional Commissioner Kashmir, P.K Pole presided over the parade and took the salute.

Divisional Commissioner Kashmir P K Pole said that all arrangements for the parade have been put in place. “Today, I have reviewed a full-dress rehearsal and every arrangement has been reviewed. As far as security arrangements, there seems to be no issue as security forces including police and CRPF have been busy with area domination since past one week,” he said, adding that all Republic Day functions will be held peacefully in Kashmir while following Covid Appropriate Behaviour (CAB) in spirit.

Inspector General of Police Kashmir range Vijay Kumar Monday said that all security arrangements have been put in place and that security forces will ensure peaceful conduct of Republic Day functions in Srinagar and other district headquarters of Valley.

“Police, army and CRPF have been conducted security drills including area domination, drone surveillance in Srinagar and district headquarters since past one week.

All sensitive areas have been covered and we will ensure peaceful Republic Day in Srinagar and all district headquarters,” the IGP said while speaking to media persons at SK Stadium on the side-lines of full-dress rehearsal parade ahead of January 26 (Republic Day).(KINS)

Republic day: Security on alert, ‘High Technology to keep tight vigil in and around venues in JK UT’