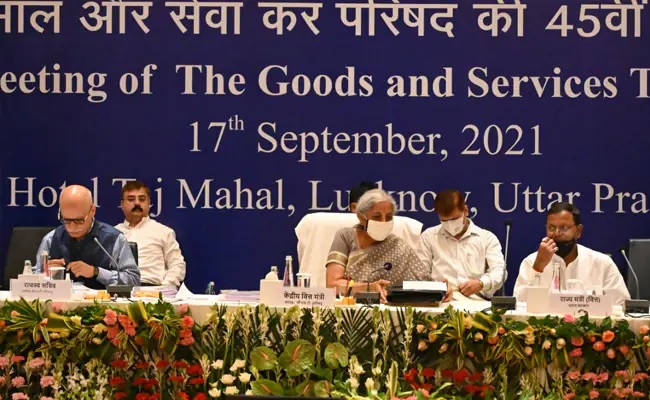 New Delhi: March 6 Goods and Service Tax (GST) council in its next meeting may look at raising the lowest tax slab to 8 per cent, from 5 per cent and prune the exemption list in the GST regime as it looks to increase revenues and do away with states’ dependence on Centre for compensation, sources said.

A panel of state finance ministers is likely to submit its report by this month end to the council suggesting various steps to raise revenue, including hiking the lowest slab and rationalising the slab.

Essential items are either exempted or taxed at the lowest slab, while luxury and demerit items attract the highest slab. Luxury and sin goods attract cess on top of the highest 28 per cent slab. This cess collection is used to compensate states for the revenue loss due to GST rollout.

According to sources, the group of ministers (GoM) is likely to propose raising the 5 per cent slab to 8 per cent, which may yield an additional ₹ 1.50 lakh crore annual revenues. As per calculations, 1 per cent increase in the lowest slab, which mainly include packaged food items, results in a revenue gain of ₹ 50,000 crore annually.

As part of rationalisation, the GoM is also looking at a 3-tier GST structure, with rates at 8, 18 and 28 per cent.

If the proposal comes through, all the goods and services which are currently taxed at 12 per cent, will move to 18 per cent slab.

Indian Embassy asks its nationals in Ukraine to ‘urgently’ contact them

India No. 1 in executing internet gag at global level