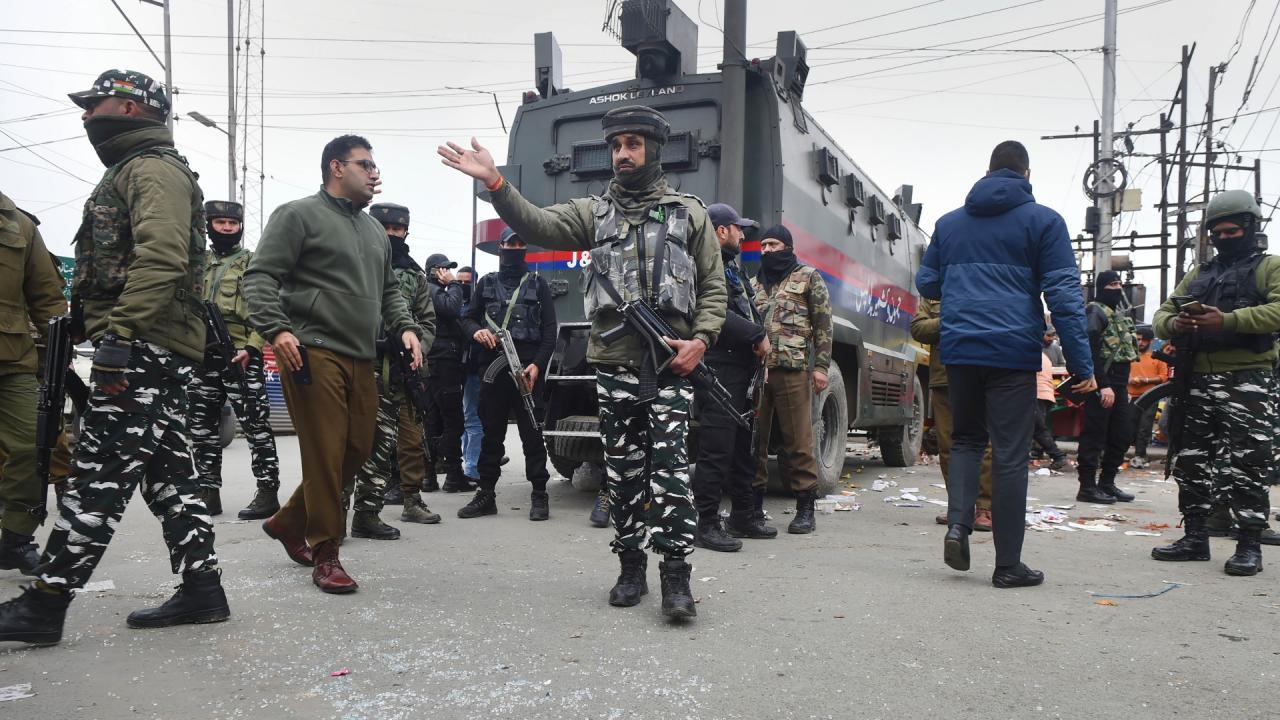 Srinagar , March 7  ( KINS) The death toll in yesterday’s (March 6) grenade attack at Amira Khadal market in Srinagar, Jammu and Kashmir, has risen to two.
A girl, identified as Rafiya Do Nazar Ahmad Tinda, was critically injured yesterday in the grenade attack and succumbed to her injuries at SMHS hospital Srinagar on Monday morning. She is a resident of Hazratbal Srinagar.

Earlier on Sunday, the police informed that 24 people were injured in the grenade attack including 23 civilians and one police personnel. An old man succumbed to injuries yesterday.