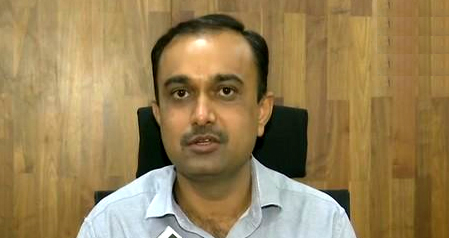 JAMMU, March 8 ( KINS): Shri Mata Vaishno Devi Shrine Board has filed an FIR with the Jammu and Kashmir police cyber department against fake websites for duping devotees in the garb of providing tickets for chopper bookings.
Shri Mata Vaishno Devi Shrine board CEO Ramesh Kumar said that many complaints were received from pilgrims about fake helicopter ticket booking websites.“We wrote to Google to block such websites. We have filed an FIR with the cyber department of the Jammu and Kashmir police. The issue is being investigated, while pilgrims are being sensitised not to fall into the trap of such websites. For the bookings, no travel agent has been given the authority,” he added.
“On failing to book a chopper for six persons from the official website, I looked for alternatives and came across other links which directed me to the official page. After depositing chopper amount, when I was asked for insurance money I sensed something was wrong,” said Siddharth, a pilgrim.
“We made bookings online. We got the tickets as well. But when we came here we got to know that the tickets were fake,” said Sparsh, another pilgrim