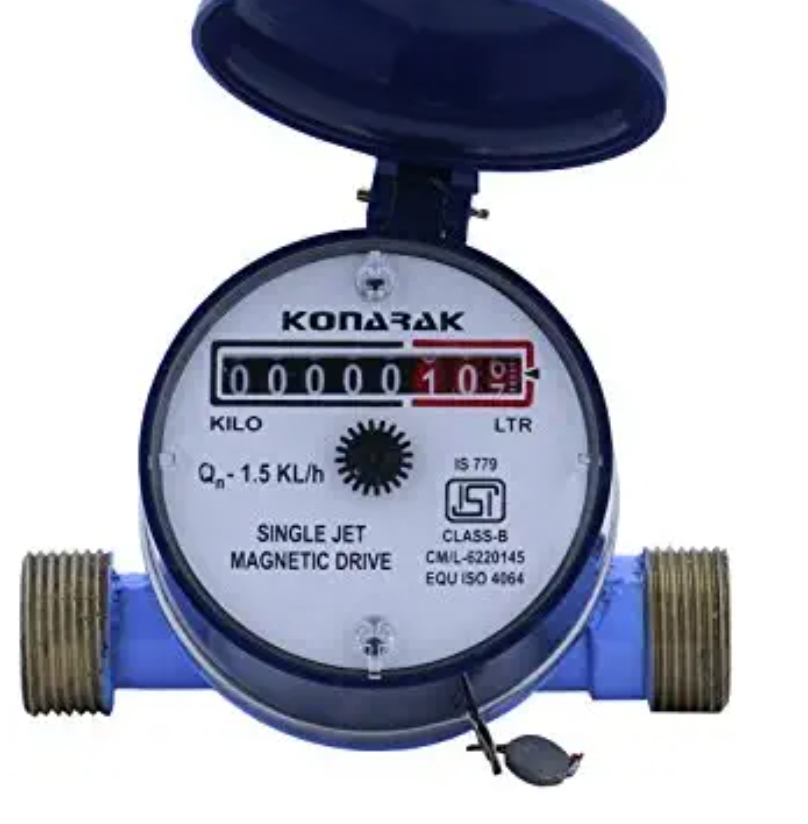 Srinagar, Jammu cities to be covered in phase 1st

Srinagar March 18 (KINS): Aimed to stop misuse of tap water, the government is likely to start work on installation of water meters in Jammu and Kashmir.

The water meter installation is a part of the government of India’s project which was supposed to be implemented in a phased manner years ago.

A senior official said that work on installation of water meters is expected to begin from April this year.

“Srinagar and Jammu cities will be covered in a first phase. The other districts will also be covered later,” the official told news agency KINS.

Users from all categories will be covered under the project, including the residential, commercial, industrial areas and institutional establishments.

The official however said that installation of water meters was not to put any burden on consumers. “After installation of water meters, there will be 24×7 tap water to all consumers. Besides, it will also stop misuse of water as many people use tap water for gardening and also washing their vehicles resulting in many areas facing shortage of tap water. The water shortage problem can only be resolved if people are willing to change their attitude towards water consumption,” the official said.

Many states and cities in India have already installed metering of domestic as well as commercial water connections including Chandigarh, Mumbai, and Delhi. The residents in these areas have opted for smart water meters linked to phones that provide updates on consumption data and the bill. (KINS)