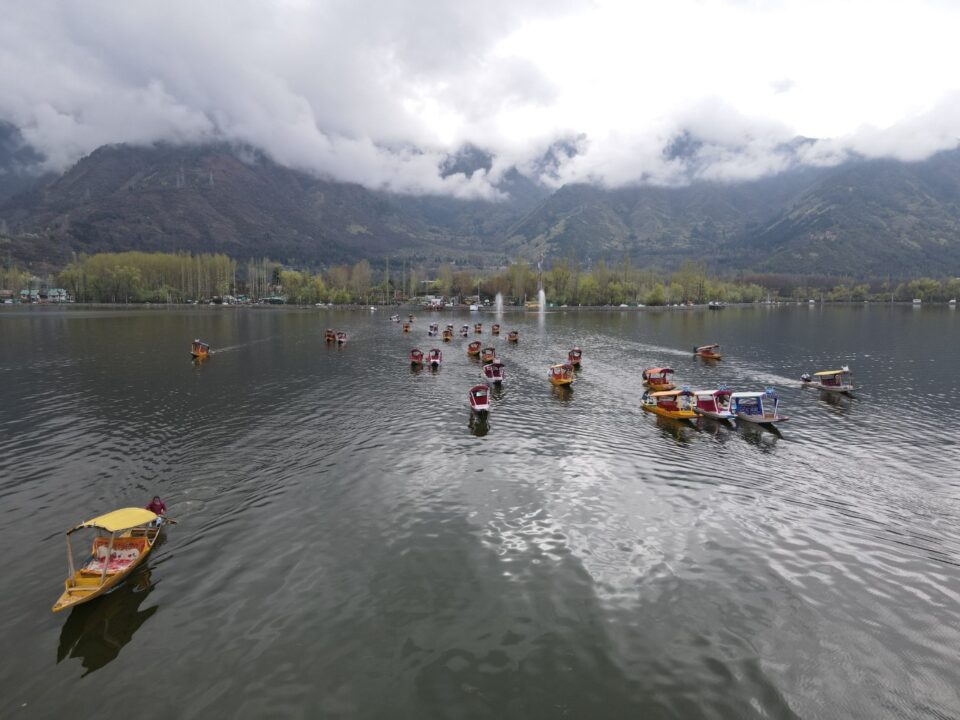 Srinagar, 24 Mar 2022. 20 RR under Chinar Corps, Indian Army, organised a Shikara race today, at Makai Park. The shikaras covered a distance of 3 Km from Makai Park to Char Chinar and back. The participants were aged between 25 to 65 years, which completely highlighted the zeal and fervour of the people. A total of 75 Shikaras participated in the race.
The race concluded with an award ceremony, which recognised true sportsmanship and keen interest for sports, in the valley. The 1st position was bagged by Amin Harook, 2nd position by Imran Kulu and 3rd position went to Tanveer Kulu. To mark the spirit of ultimate josh Gulam Ahmed Khan was felicitated, being the oldest participant to compete. Cash awards of &₹10000 , ₹8000, ₹6000 and ₹5000 were awarded respectively. Chairperson of White Globe and KRSF were also present to witness the race.

BJP winning or losing isn’t the end of the world, says Mehbooba