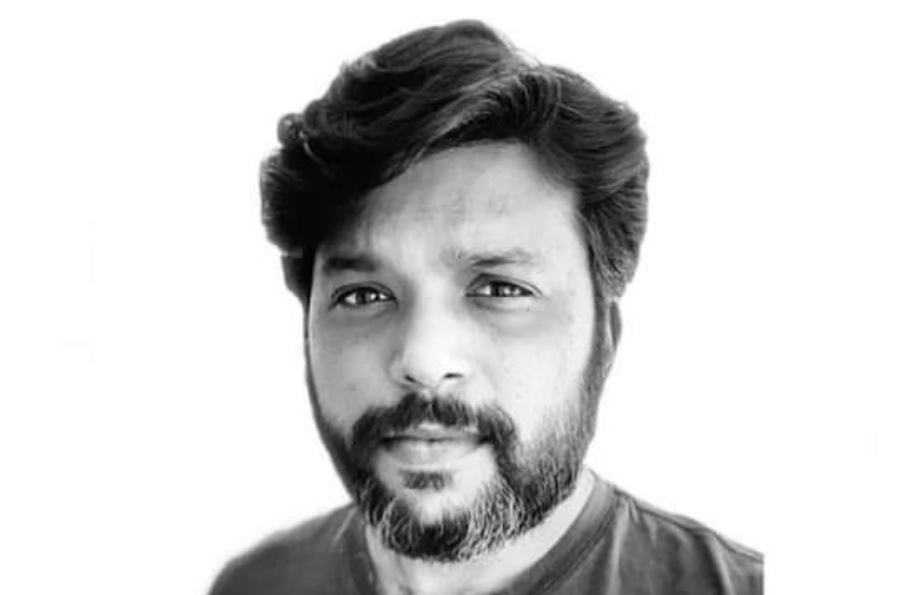 Journalist Danish Siddiqui, who lost his life while covering the conflict situation in Afghanistan, has been awarded the Pulitzer Prize for feature photography for his coverage of the Covid situation in India. Along with him, Reuters journalists Adnan Abidi, Sanna Irshad Mattoo, and Amit Dave were also honoured with the Pulitzer Prize.
Danish Siddiqui was the Chief Photographer for Reuters, based in India. He graduated with a degree in economics from Jamia Millia Islamia, where he would later pursue post-graduation studies in Mass Communication. He received the 2018 Pulitzer Prize for Feature Photography, as part of a team of photographers, for documenting the Rohingya refugee crisis.

Charges framed against Hurriyat leader, 7 others for selling Pak MBBS seats in J&K