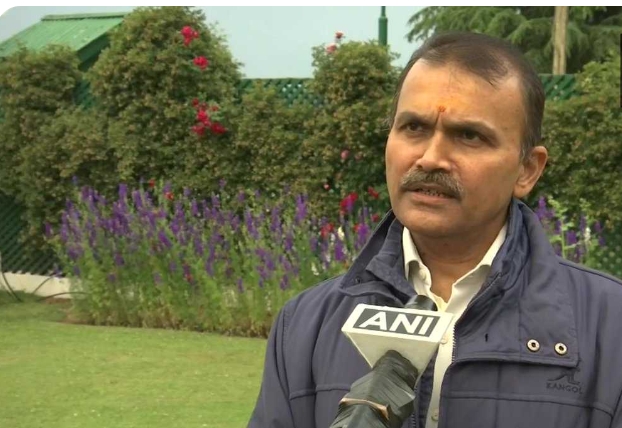 SRINAGAR: Jammu and Kashmir government has set the ball in motion to reopen the closed cinema halls in the valley.

The administration is organizing an international film festival next month to promote local artists. The festival will act as a bridge between the artists’ renowned directors, actors, singers, and lyricists of the country

“We will revive the cinema halls that were closed for a long time. We are trying to reopen 20 cinema halls in different parts of the Union Territory and show 50 films in 5 days,” Nitishwar Kumar, Principal Secretary to Lieutenant Governor, told ANI.

He said they will show around 40-50 films in the cinema halls. “This will spread in the entire Union Territory. The film festival will promote local artists. They will get the opportunity of meeting renowned directors, actors, singers & lyricists,” he said.

The five-day film festival will be held from June 15-20. “Around 136 countries have registered so far under the three categories of ‘feature film’, ‘non-feature film’ and ‘music videos’. We have more than 40 award categories,” he said.