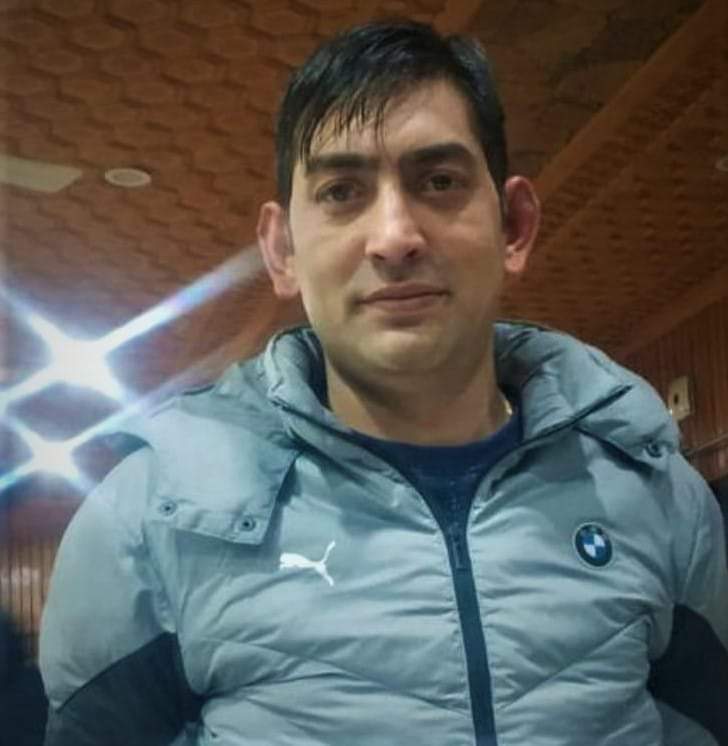 Jammu, May 13: The last rites of the Kashmiri Pandit, a government employee who was shot dead by in Jammu and Kashmir’s Budgam district, a day ago were performed at Bantalab here on Friday.
ADGP Jammu Mukesh Singh, Divisional Commissioner Ramesh Kumar, and Deputy Commissioner Avny Lavasa were present at the cremation ground for the last rites.
Bhatt an employee of Chadoora Tehsil office was shot , in what appeared to be a targeted killing, at the Tehsil office in Budgam yesterday. He was brought toSrinagar’s SMHS hospital where he was declared dead.
People gathered today to participate in Bhatt’s last rites.
Locals expressed their anger over the killing and demanded security for the Kashmiri Hindus living in the Valley.
One local said, “Kashmiri Pandits should be given shelter at one place and jobs should be given in the nearby areas along with security. Only then they will remain safe. It is naturally a targeted killing. Barging inside the office and looking out for him is a targeted killing. This is being done to stop them from returning to Kashmir again.”
Another local Rakesh Bhatt, who was present at the cremation ground said that the Kashmiri Hindus should not be sent back to Kashmir and should rather be sheltered in Jammu safe camps.

Scraping Article 35-A will nullify JK’s accession with India: Mehbooba

Govt sets up isolation facility at Sanat Nagar for passengers