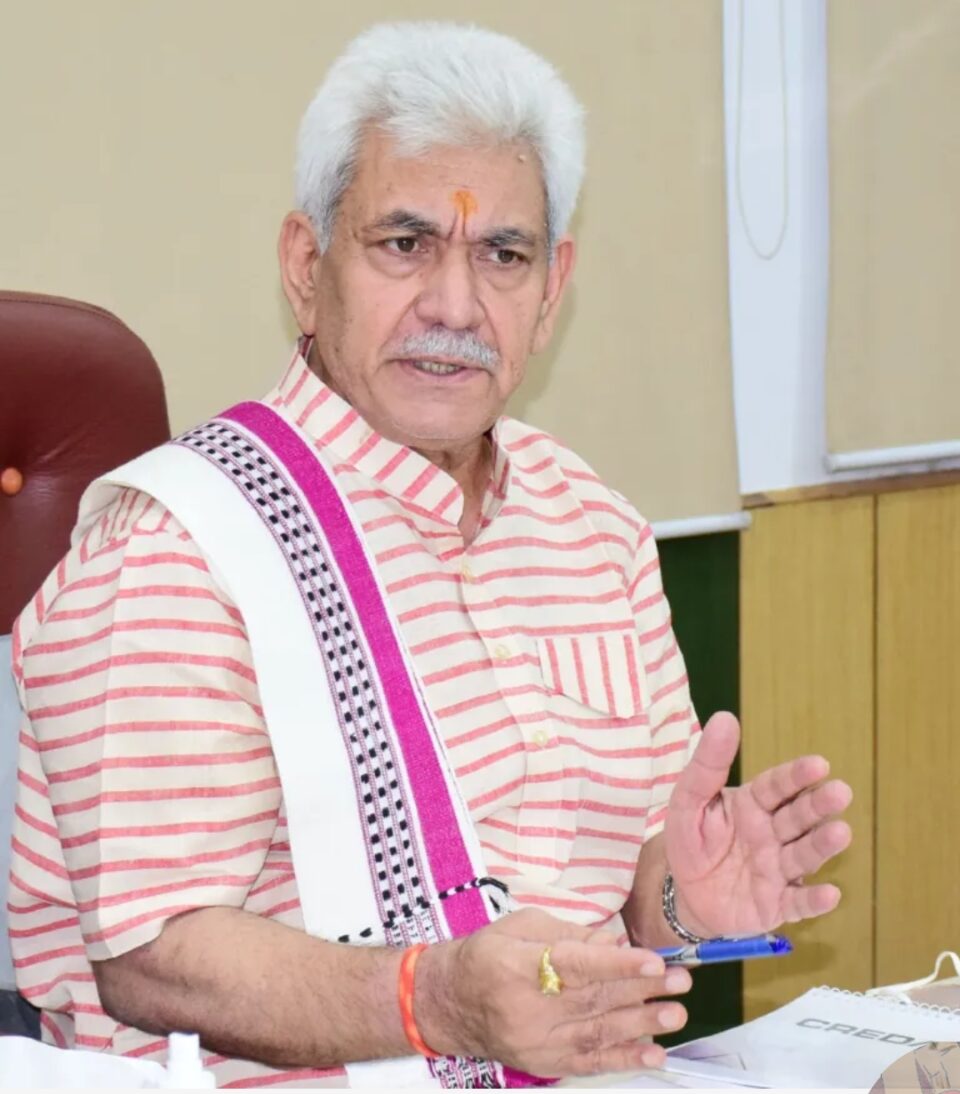 ‘Panel to submit report very soon; If any mischief is found, entire process will be conducted in a transparent manner; all recruitment process so far clean’

Jammu: Jammu and Kashmir Lieutenant Governor Manoj Sinha Thursday said that some people have objected to the recent list of Sub-Inspector recruitment list of J&KSSB and the government has decided to constitute a committee headed by Home Secretary to probe the allegations of mischief.

“All the recruitment process held so far have been transparent and clean. But fingers have been raised against the J&K SSB list of SI posts. We have decided to constitute a committee that will be headed by Secretary Home to probe the allegations levelled by some people,” the LG said while addressing a function at Udhampur, as  per local news agency
He said that the committee will submit its report within shortest possible time and if anybody is found involved in playing mischief, strict action will be taken and the entire process will conducted afresh in a transparent manner(Agencies)

“Children in Jammu and Kashmir are nationalists, can’t be blamed”

Another Youth Booked Under PSA, Shifted To Kathua Jail