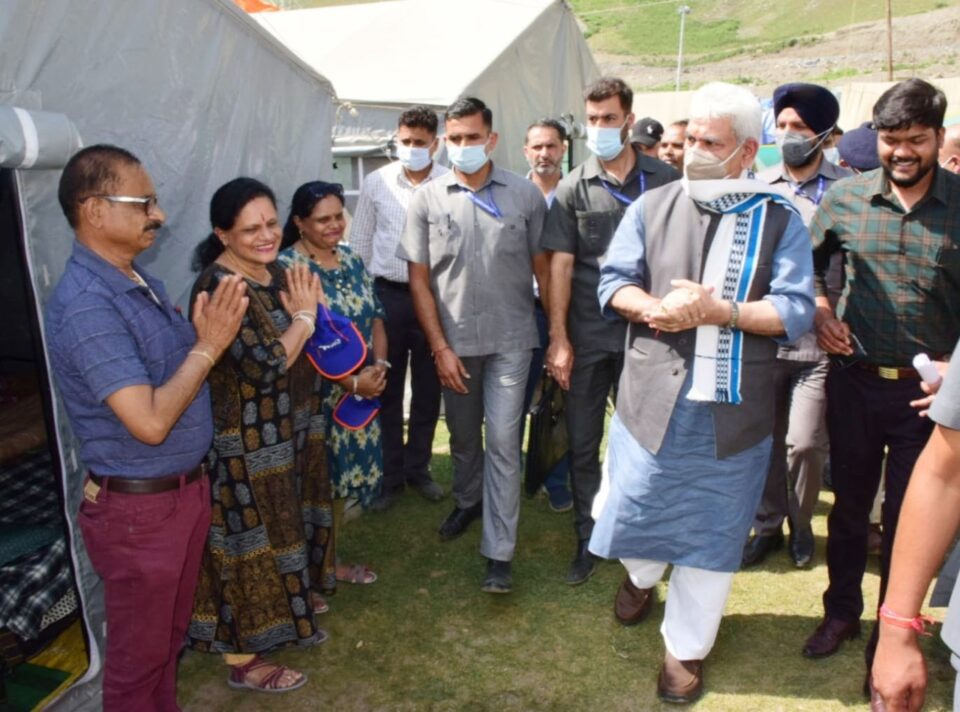 DGP grants scholarship of over Rs. 4.3 lac for 72 wards of Martyrs/Serving Police personnel