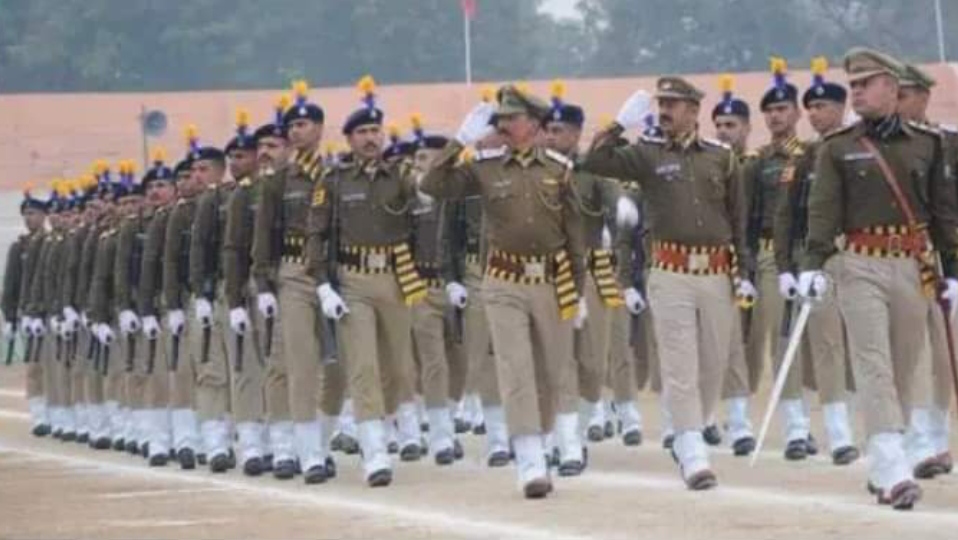 Srinagar, Aug 14: J&K police have been awarded highest gallantry awards among states and UTs.
A total of 347 police personnel have been awarded Police Medal for Gallantry on the occasion of India’s 76th Independence Day, with DGP Dilbagh Singh-led Jammu and Kashmir Police being awarded 108 medals, the most among states and union territories. Maharashtra and Chhattisgarh are also among the states with highest number of Police Medals for Gallantry this time.
As many as 109 CRPF personnel, led by DG Kuldiep Singh, have been awarded gallantry medals, the most among central armed police forces and other security forces. Among the personnel receiving Gallantry Awards, 109 are from CRPF, 108 are from Jammu and Kashmir Police, 19 are from BSF, 42 are from Maharashtra, and 15 are from Chhattisgarh.
Jammu and Kashmir police and the CRPF have been involved in dozens of counter-terrorism and left-wing extremism operations. As many as 204 personnel are being awarded for their gallant action in Jammu and Kashmir, 80 personnel for their gallant action in Left Wing Extremism affected areas and 14 personnel for their gallant action in the North-East Region, according to a list released by the ministry of home affairs.

Ex-gratia relief extended to the members of District Development Councils