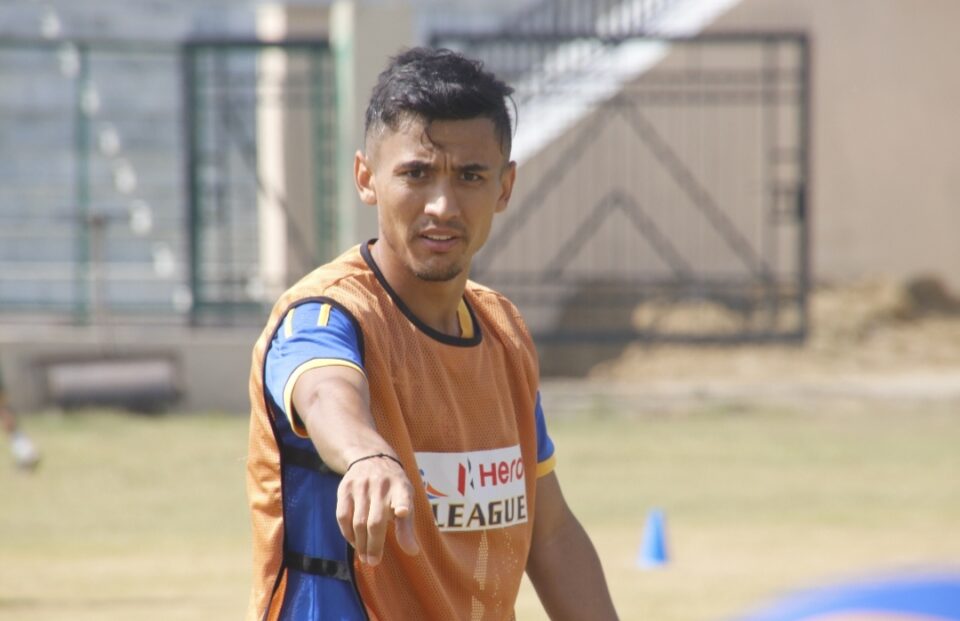 These days he is practicing at Srinagar’s Bakshi Stadium along with other players.

“I have been playing football since childhood. But I started playing professional football in 2009. Since then I have played in several countries along with many top footballers of the world,” he said, who is a fan of renowned footballer Lionel Messi.

Asked about his expectations with the RKFC, the midfielder replied, “We have a very good team and are capable enough to beat any team. We have been practicing very hard. The weather is really good here, which is suitable for football. Playing for RKFC is really special to me. I love playing in this part of the world. We have good strength and have players from various parts of the world who share their expertise with others.”

RKFC has become one of the most popular I- League football clubs in the country in a short span of time. It has participated in the top-tier of Indian football for the last five years.

This year the team comprises five foreign players, five Kashmiri players. Rest players are from different parts of the country.

Some of the players have played in top leagues including the ISL. The team management has assured full support to the players.

However, players along with team staff have been practicing at Bakshi Stadium Srinagar ahead of I-League 2022-2023. They look energetic and are hopeful to play best in the I-League.

After merging with AGMUT, major reshuffle of top bureaucrats on cards in J&K
‘Several IAS, IPS officers on central deputation may return to home cadre’

Trains to run as per schedule today