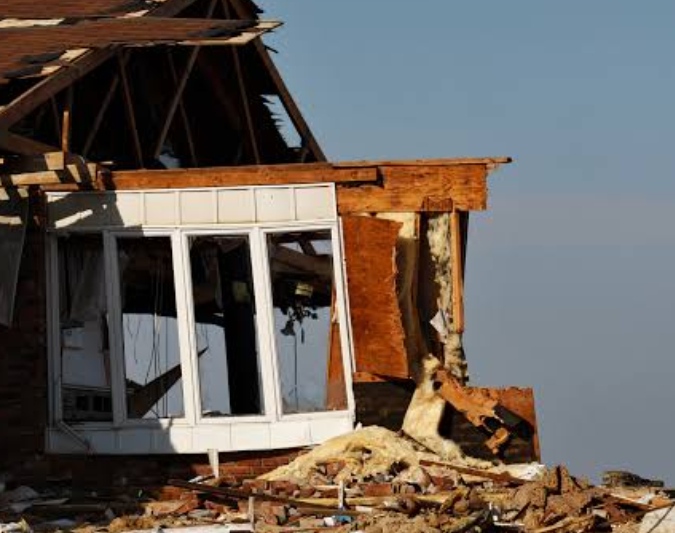 Srinagar Oct 05 (KINS): With Kashmir being prone to disasters, the administration has decided to conduct a safety audit of old buildings.

Taking note, the District Disaster Management Action Plan has asked the government to conduct a safety audit of old structures and check if they can resist disasters like earthquakes.

“The estimates shall be framed for effecting necessary repairs and reinforcements in these buildings,” it said.

“Geology and Mining Department shall be involved in the identification of vulnerable areas. The concerned department would be asked to prepare a geological map which would delineate areas in district Srinagar that can be exposed to the impact of strong earthquakes and other natural disasters,” it said.

It says that Srinagar has many areas, which are very susceptible to natural calamities like earthquakes, landslides, and erosion.

According to the Indian Meteorological Department, most parts of Kashmir covering the districts of Srinagar, Ganderbal, Baramulla, Kupwara, Bandipora, Budgam, Anantnag and parts of Jammu region, Doda, Ramban, Kishtwar come under Seismic Zone V and are prone to earthquakes. While the rest of the J&K comes under Seismic Zone IV.

A researcher of Earth Sciences Mohammad Shahid said frequent earthquakes have proved that people and the government should be well prepared in dealing with such incidents.

He said most of the earthquakes that hit J&K had their origin in the Hindukush region of Afghanistan. “The aftershocks of big earthquakes are less than 4 magnitudes,” he told news agency Kashmir Indepth News Service (KINS). “We need to take some measures like building earthquake resistant constructions,” he said. (KINS)

Will continue visit the families of militants : Safina Beigh