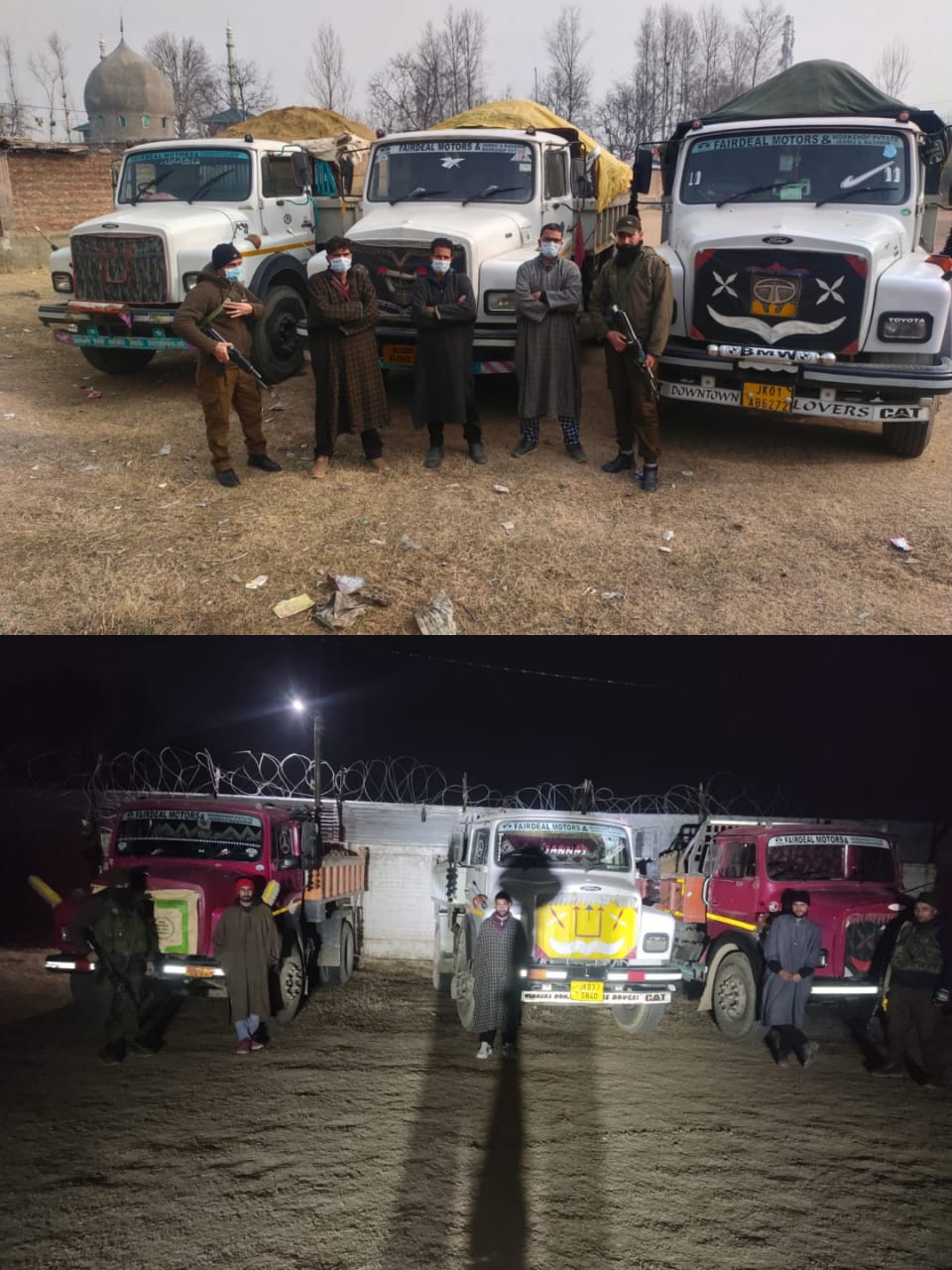 *January 07:* “`Acting tough against the persons involved in illegal extraction and transportation of minerals, Police have arrested 06 persons and seized 06 vehicles in Budgam.

Persons found indulging in illegal mining activities shall be dealt with as per law. Community members are requested to share information regarding the crimes in their neighbourhood with their concerned police units.“`